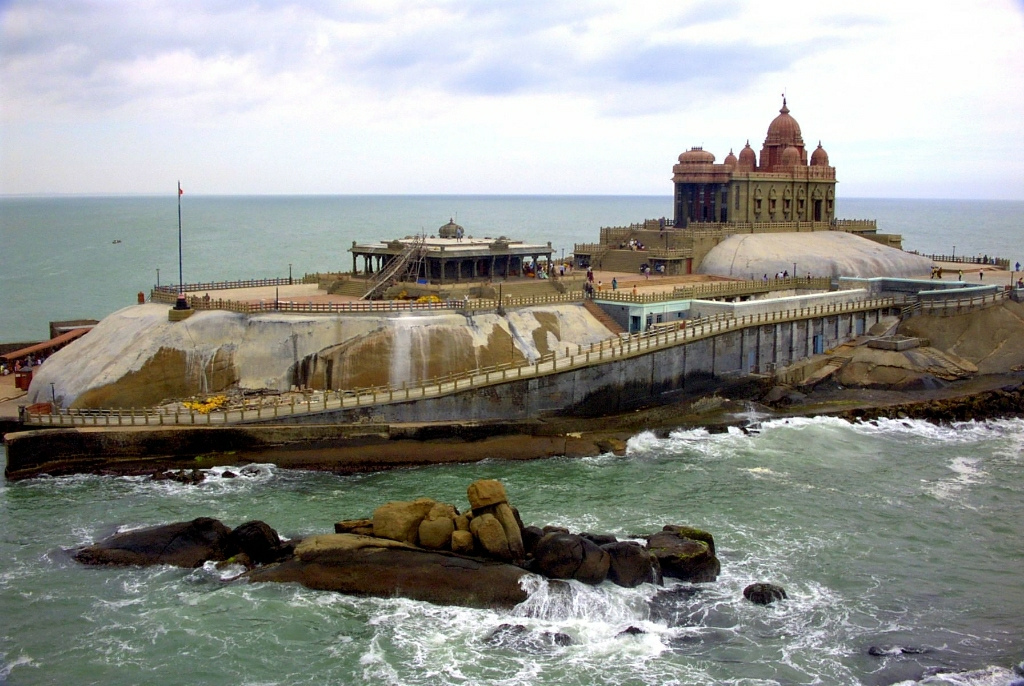 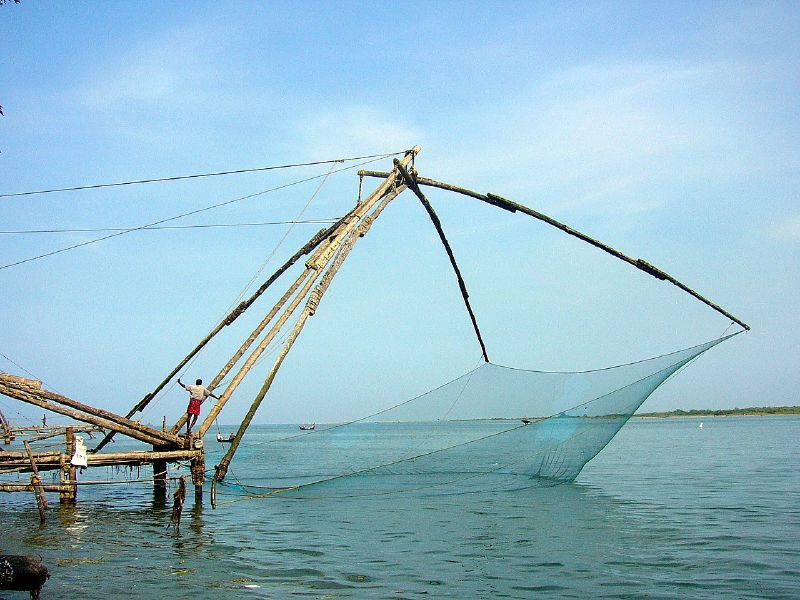 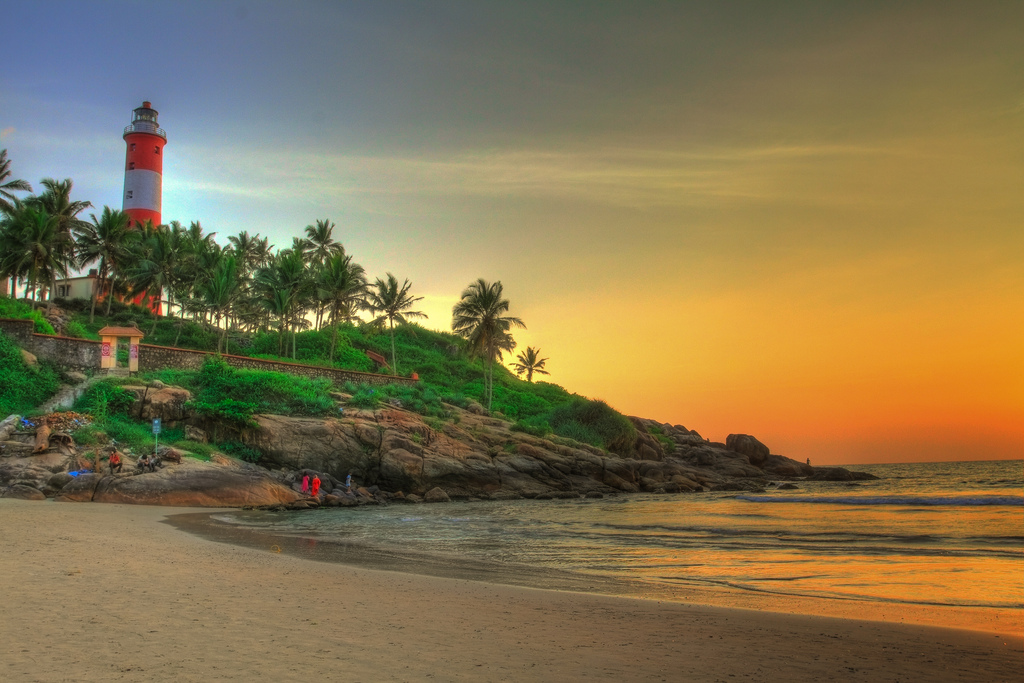 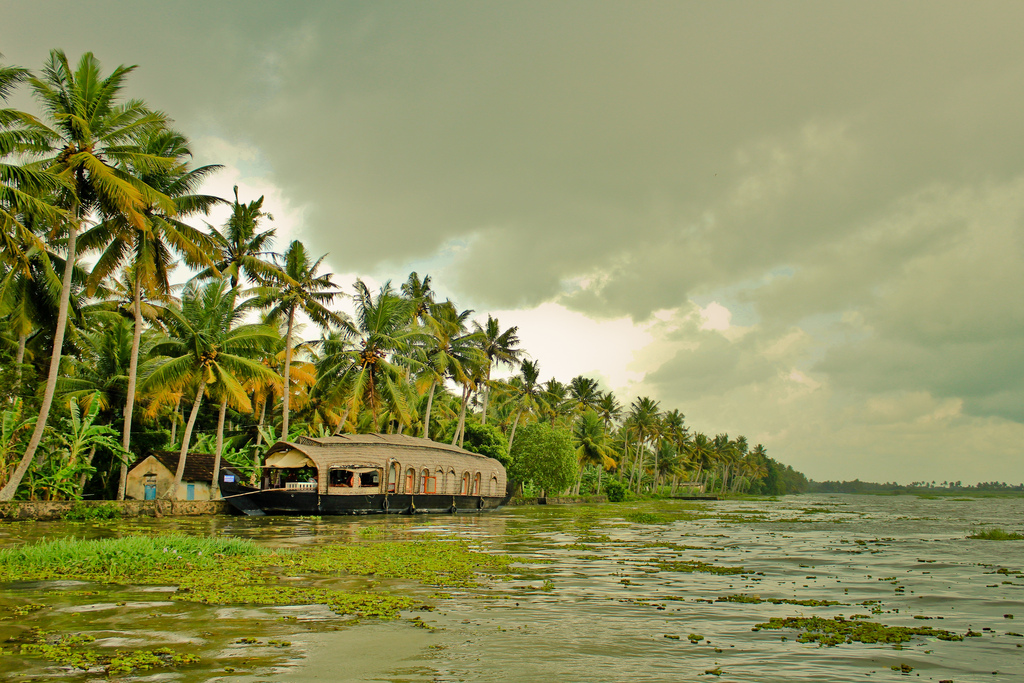 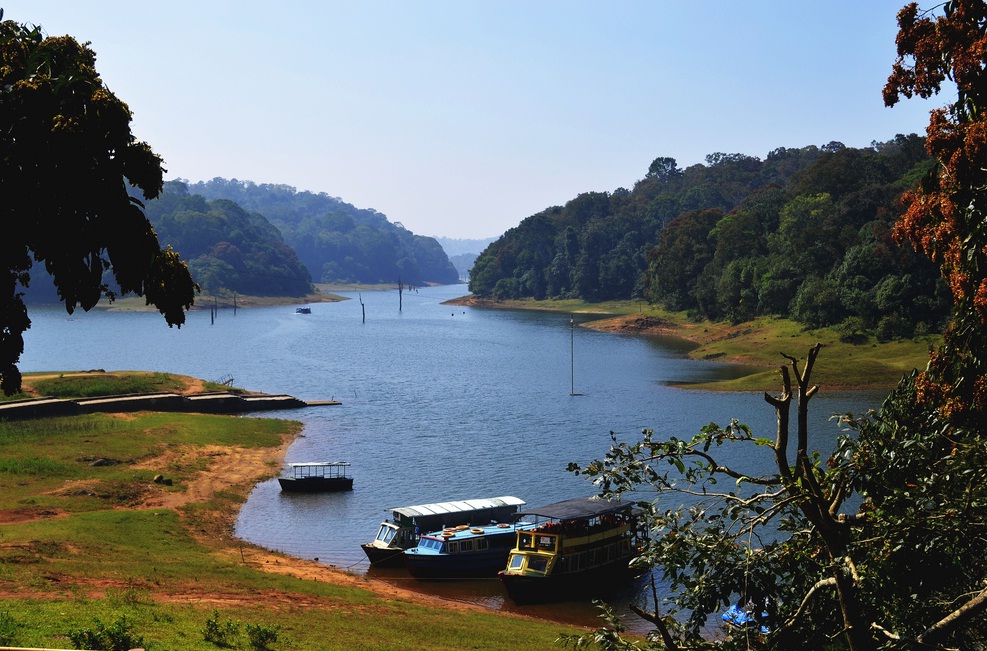 Kerala a state in Southern India is known as a tropical paradise of waving palms and wide sandy beaches. It is a narrow strip of coastal territory that slopes down the Western Ghats in a cascade of lush green vegetation, and reaches to the Arabian sea. Kerala borders the states of Tamil Nadu to the […]

Kerala a state in Southern India is known as a tropical paradise of waving palms and wide sandy beaches. It is a narrow strip of coastal territory that slopes down the Western Ghats in a cascade of lush green vegetation, and reaches to the Arabian sea. Kerala borders the states of Tamil Nadu to the east and Karnataka to the north.. With world class tourist sporting options, ayurvedic spas and treatments, eco-tourism initiatives, a large number of visit options ranging from beautiful high altitude blue mountains to pristine rain forests to golden sun-sand beaches and an enormous range of accommodation, Kerala has much to offer the visitor. Wedged between the Western Ghats on the East and the Arabian Sea on the West, the narrow strip of land known as Kerala is a destination of a lifetime. The timeless beauty of the palm fringed beaches of Kovalam and Varkala, the majesty of the undulating hills of Munnar and Vagamon, the serenity of the pristine backwaters of Kumarakom & Kuttanad and the enchanting woods and forests of Thekkady and Silent Valley will have you bowled over.

Day 02
Munnar
-----------------------------------------------------------------
COCHIN - MUNNAR (147 KMS/4 HRS DRIVE)
After breakfast enjoy City tour of Cochin - Visit the Mattancherry Dutch Palace - (closed on Fridays and public holidays), which was built by the Portuguese in 1555 and renovated by the Dutch in 1663. Visit the Jewish Synagogue-(closed on all Saturdays and Jewish holidays) in Jew Town and Fort Cochin Area. There are a couple of streets of picture-postcard houses out of another age. Visit St. Francis Church - (closed for visitors on Sundays from 08.00 to 11.00 hrs) the oldest European Church in India. It has several antiquities including a wealth of records. See the Chinese Fishing Nets, along the tip of Fort Cochin unique to this part of Kerala and living symbols of a centuries-old Chinese influence on this coast. Later depart to Munnar by road. Arrive Munnar and transfer to hotel. Dinner & Overnight at the hotel.

Day 04
Thekkady
-----------------------------------------------------------------
MUNNAR – THEKKADY (124 KMS/4 HRS)
Today after breakfast depart for Thekkady by road. Arrive Thekkady and transfer to hotel. The town also houses one of world’s most fascinating natural wildlife sanctuaries. Lying at an altitude of 700-1900m above sea level, Periyar has a cool and comfortable climate. In the afternoon, proceed for the nearby activity camp. Enjoy an Elephant ride through a small spice plantation and witness Kalaripayattu – an ancient South Indian martial art and one of the oldest fighting systems in existence today. Visit the spice market at Kumily where you can buy fresh spices. Dinner & Overnight at the hotel.

Set in 22 acres of unspoilt and miraculously unexplored land, this 4 Star resort is a rare find in Southern Kerala, which houses 64 cottages. Enveloped by the most serene backwaters and opening out to the Sea, this paradise is complemented with the Fish Market - a sea-food specialty, floating restaurant famous for its sea-food specialties in traditional Kerala-style preparations. Guests can soak in to the true beauty of Nature by simply sunbathing on the beach, or can enjoy an ayurvedic massage.

Breakfast and Dinner Included as per the itinerary.

and other ancillary service.